One of the iPad Pro’s best features is its multitasking capabilities. You can answer emails while drawing or adjust music while playing games.

The iPad Pro’s A12Z chip is one of the most advanced processing chips in any tablet device. Apple’s most advanced tablet can even possibly replace a traditional laptop!

Maximize your workspace! Keep reading to learn how to use Multitasking on your iPad Pro!

To Use Multitasking on Your iPad Pro:

The iPad Pro has two types of multitasking features available: Split Screen and Slide Over.

The former splits the screen into two with both apps on either side of the screen. The latter opens a small window with the new app on top of the current app’s screen.

To Use Split Screen:

To Use Slide Over:

The iPad is already beloved for its amazing functionality, but what happens when you upgrade it all? You get the iPad Pro. With an A12Z chip, a dual-camera system, and excellent battery life, the iPad Pro promises excellence. The latest version also comes with a LiDAR scanner, designed to optimize AR features. You can also use the latest, most advanced Apple accessories with the iPad Pro. 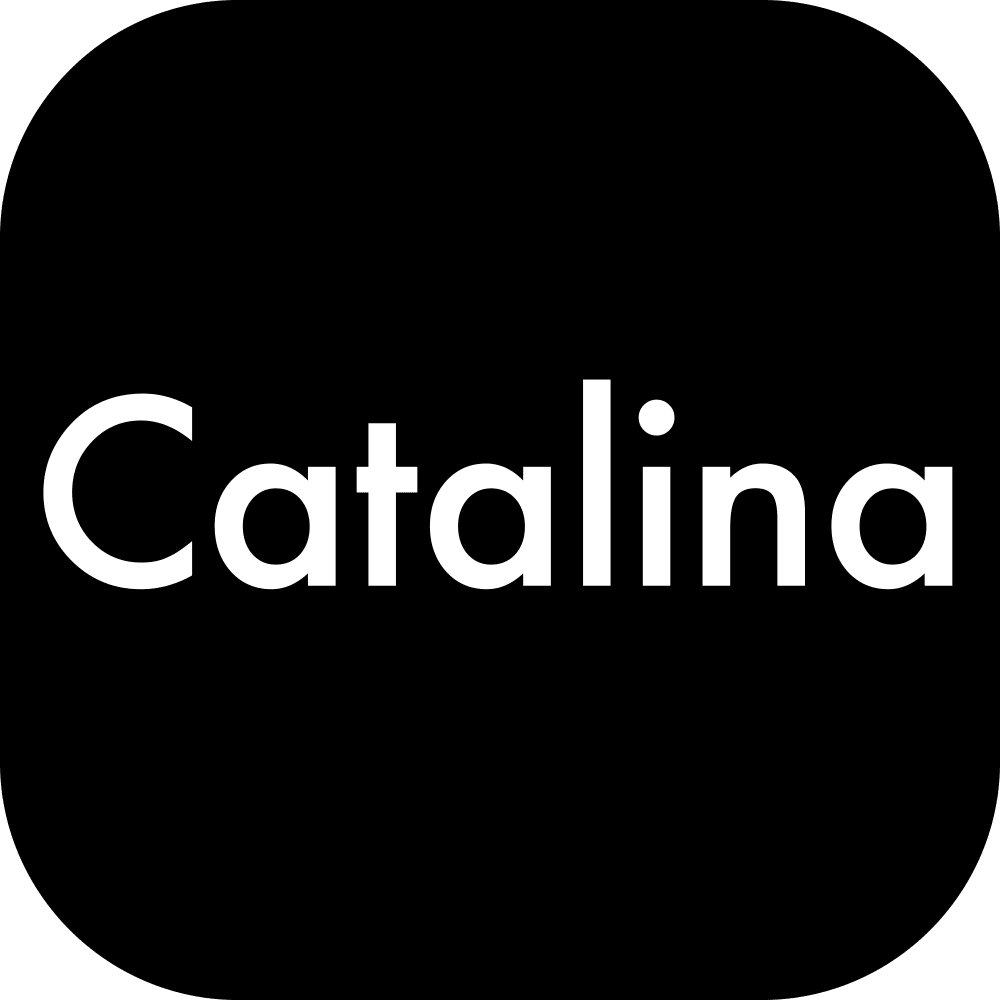 macOS Catalina helps you get the most out of your Mac. With new features like Voice Control and Side Car, you'll have a brand-new Mac experience. Meanwhile, you get a host of upgrades to old features, giving you a refresh of the familiar system. Get the macOS Catalina on your Mac now for maximum performance.