Apple usually releases the new emoji icons in an update to iOS, iPadOS and macOS. The new batch of fun icons are anticipated to be released later this year.

Amongst the 117, emoji lovers can expect these new icons: 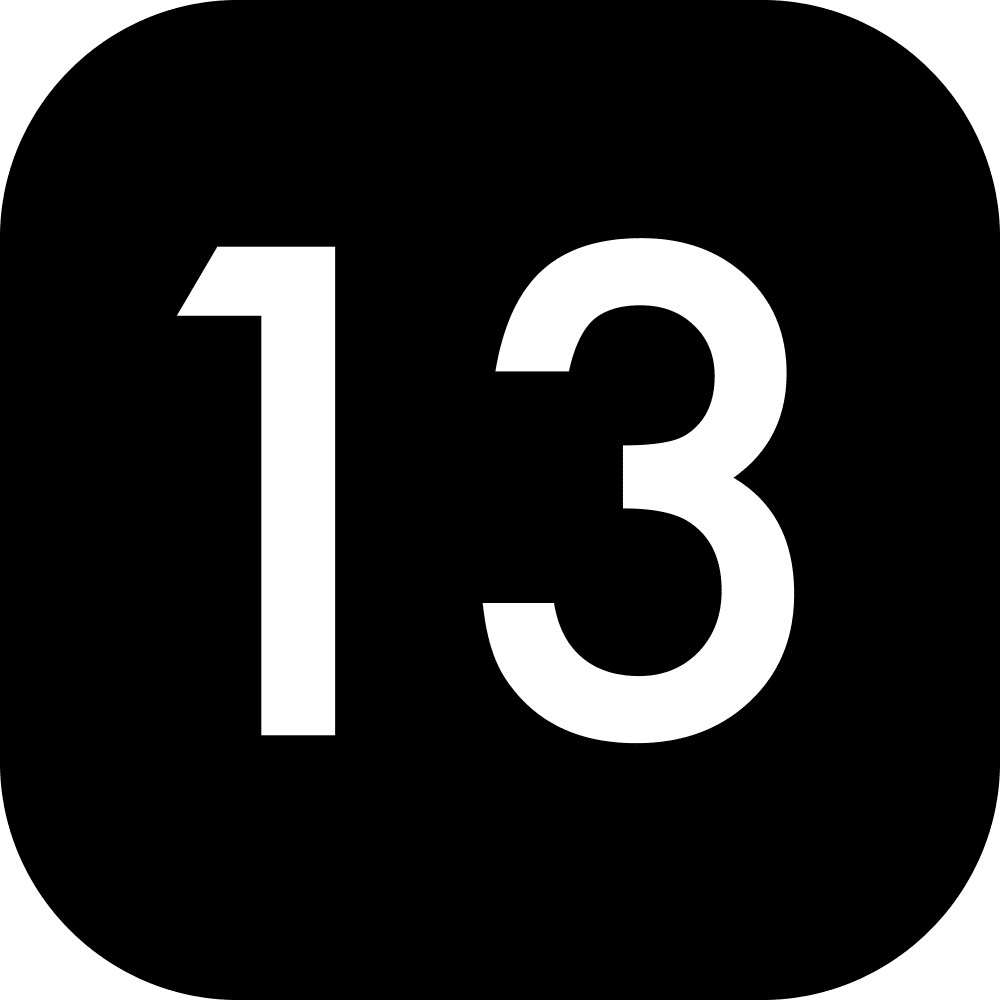