Apple Pay—the tech company's wallet app and mobile contactless payment method that uses your iPhone, iPad, or Apple Watch (via its NFC Chip) to pay for your daily transactions. Apple Pay recently saw an immense surge in popularity since the beginning of the COVID-19 pandemic.

Rolled out in 2013, the app can store eight to twelve cards on your chosen device and currently available in over 50 countries.

The second-factor authentication aspect for optimized security has been a huge selling point for users, with all their sensitive information stored in the fully encrypted Secure Enclave, a hardware feature and extra layer of protection in iPhones.

Since the mobile payment service has seen such growth during the pandemic, regulators have been keeping a close eye on Apple Pay, with antitrust probes already underway.

As previously mentioned, Apple Pay works with many Apple products through biometrics and/or a password that can be utilized in situations where a user is making a purchase in person, making in-app purchases, and online shopping.

When it comes down to Apple Pay and Apple Pay Cash, users most often opt for the former when making purchases with their Apple device due to the convenience.

However, this easy-to-use and convenient wallet app does not come without its downsides. One of the largest problems with Apple Pay is regarding how the payment system is presented to Apple users, with the other mobile payment products on the platform being minimized compare to Apple Pay.

Apple Pay does not have an option to be deleted, along with the other payment apps not having access to the built-in NFC Chip featured in the iPhones. In other words, whenever a payment terminal is present, and there is a compatible Apple Pay device in the vicinity like an iPhone, iPad, or Apple Watch—the wallet app will always appear.

Besides, Apple has gone a step further and also created guidelines for developers to follow, requiring them to minimize other payment methods while ensuring that the Apple Pay button is enlarged and kept separate from the other options.

European Union investigations, along with additional regulatory bodies, started to look into Apple Pay's policies in late 2019, adding regulatory pressure due to the pandemic causing an increase in usage of contactless payment options.

Jennifer Bailey, the head of Apple Pay, has stated that contactless payment methods have transformed from simply being a matter of convenience to a public health safety measure.

Moreover, Financial Times reports that Apple could take advantage of the growth they have been experiencing with Apple Pay to earn even more than the App Store in revenue.

Loup Ventures, an analyst group, estimates that Apple's wallet app is being used by at least 507 million, which is up a whopping 67 million from 2016 figures.

Per transaction, Apple takes around a 0.15% cut, and by 2025, it could be every one in ten transactions worldwide, analysts estimate.

What is Apple's response to all the criticism and pressure from regulatory bodies?

They are clear in maintaining their position that they believe if they open up access to the NFC Chip to other payment options, it will invite in a host of security risks. They also emphasize how Apple is not the largest mobile platform or payment system globally.

What comes of this antitrust fight will be interesting to see.

A brand-new Apple product, the Apple AirTags are tracking devices to keep your items in order. Attach them to any of your devices (or personal items), and you'll be able to track them from your Find My app as if they were Apple devices themselves. And, in case you lose your item, you'll have a variety of tools to help you relocate it. Expecting a release in Fall 2020, the AirTags will be useful for keeping your devices secure. 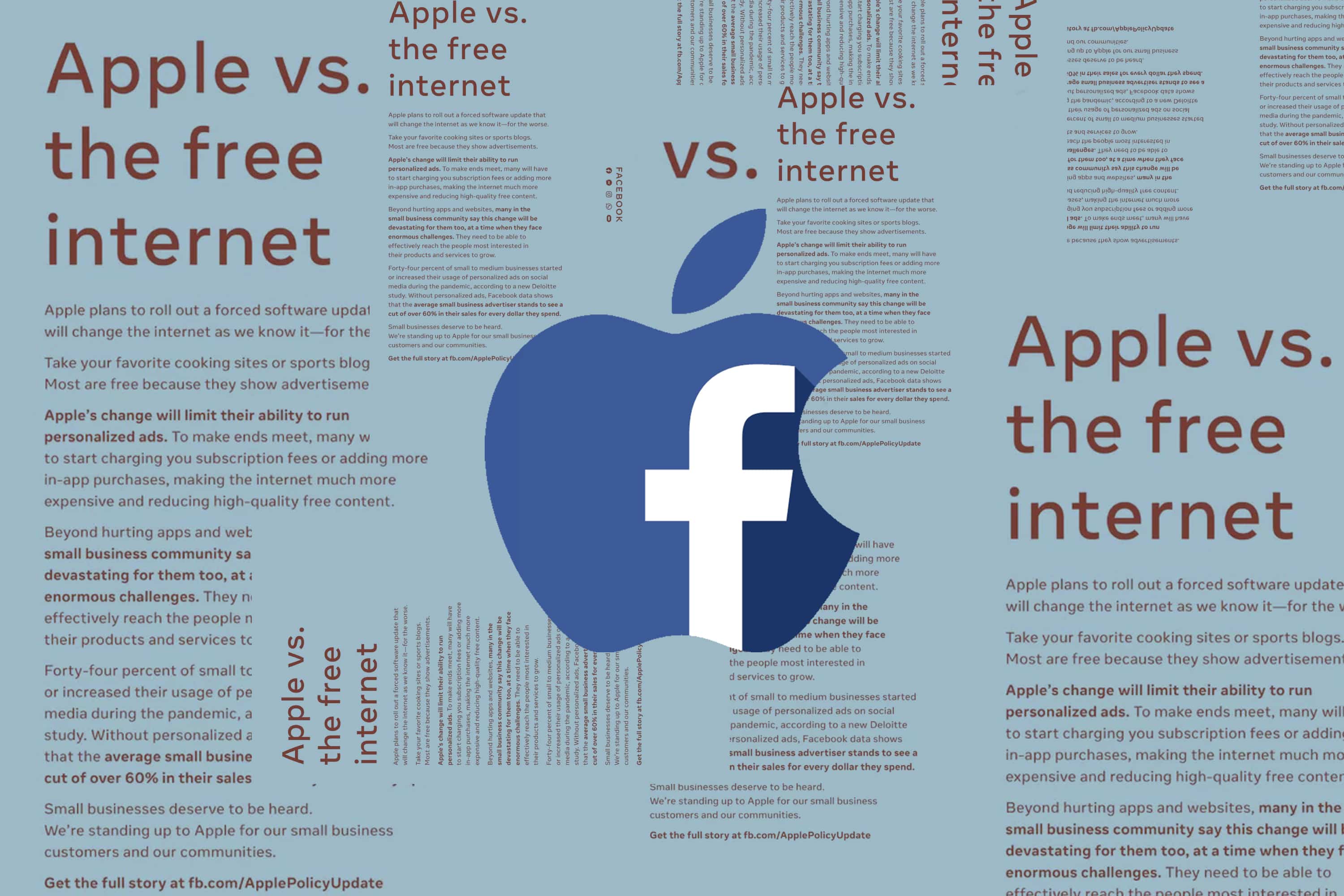