Apple has hinted at the release of its Apple Silicon Macs since its WWDC event back in June. The event was predicted to happen this Fall, but none were too certain of a specific date. However, Apple has just announced its third Fall event of the year: "One More Thing." This is very likely going to be the Apple Silicon Mac event that Apple has been hyping up.

This event will be pre-recorded like the previous two events in September and October. It is set to happen on November 10th, 2020 at 10:00 AM PST. It will be live-streamed on Apple's YouTube channel.

Apple Silicon technology was mentioned at WWDC 2020, and it has been generating buzz ever since.

Currently, Apple Macs are using Intel processing chips. Apple Silicon promises something new: Apple's own ARM-based chips. These will be made by Apple in-house.

Similar to Apple's A-series chips used for the iPhones and iPads, the Apple Silicon chips will be optimized for Apple product performance because it's made by Apple itself. Apps and programs will have a more suitable environment to operate in.

At a recent development trial after WWDC 2020, Apple's ARM-based chips were found to outperform Microsoft's ARM-based chips. Apple has most certainly made tweaks since then, which makes the prospects of a fully-developed Apple Silicon chip all the more exciting.

The Apple Silicon chip will also be paired with a new generation of Apple's macOS: macOS Big Sur. This operating system will be designed specifically for Apple's new chips.

A recent leak suggested that three new Macs would be launched during the November 10 event; however, the specific models are undetermined. Apple could go the same route it did with the iPads: releasing a regular MacBook and a MacBook Air before diving into the Pro models. Then, a new iMac could complete the trio of anticipated Macs.

However, rumors of a 14-inch MacBook Pro have also been spreading. So, how Apple will approach its new Apple Silicon lineup is ambiguous at best.

This November event will be Apple's last event before Black Friday, Cyber Monday, and the holiday season. Apple will likely want to push out any new products it might have to boost sales for a very crucial Q1 of fiscal 2021.

Hence, it's possible that Apple will launch the long-awaited AirTags and AirPods Studio alongside the new Macs.

AirTags are Apple's new tracking devices. A tiny round tab, AirTags are designed to fit into any pocket, bag, wallet, or purse. They'll also be attachable to items like your iPhone, iPad, and more.

AirTags will be connected to your Find My app, and so you'll be able to track your items from your iCloud account. In fact, the Find My app has implemented a bunch of new features such as AR balloons, Lost Mode, and more specifically for AirTags use.

The AirPods have been a massive success since their release. Currently, Apple sells the 2nd-Gen AirPods and the AirPods Pro, but both models are earbuds. The AirPods Studio will be Apple's first headphone models (barring Beats headphones).

The AirPods Studio are expected to incorporate many of the AirPods Pro's features such as Active Noise Cancellation, Spatial Audio, the H1 chip, and more. It'll also have its own, new features like Orientation Detection.

Some leaked images of the AirPods Studio have surfaced, but the details are very blurry right now. They are, however, expected to retail for $349.

How to Watch the Event

As mentioned above, the Apple event on November 10th, 2020 will be on Apple's YouTube Channel. The livestream will start at 10:00 AM PST.

You can go to Apple's YouTube channel right now to set a reminder for the event. 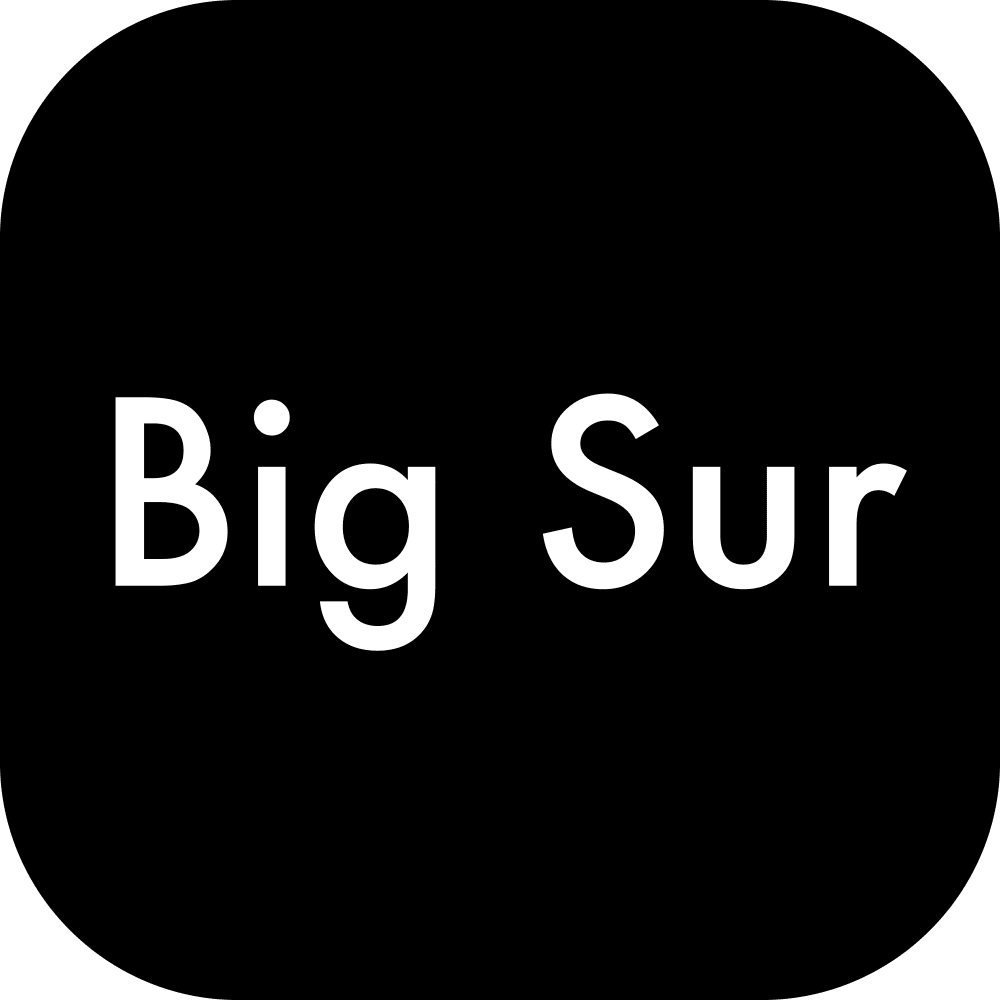 The next generation of Mac system, macOS Big Sur, is the first Mac system designed for Apple Silicon. Following Apple's focus on minimalism, macOS Big Sur makes sure you get a clean, straightforward system. With upgrades to the battery, Safari, Siri, and more, macOS Big Sur takes a step into the future.