watchOS 7.2 beta 3 contains references to Fitness+, but it is not enabled. Fitness+ will arrive at a later date.

With watchOS 7.2, Apple Watch owners will be able to unlock additional cardio fitness features, including notifications pushed when “your cardio fitness reaches a level where you may experience limitations in your daily activity.”

With the addition of FItness+, Apple Watch wearers will become more aware of their overall health and inspire a wave of healthy living habits.

Apple also pushed the latest developer beta for fourth and fifth-generation Apple TV devices. To our knowledge, the update contains minor bug fixes and improvements. No release notes have disclosed any additional information on tvOS 14.3 beta 3.

These updates are now available through Apple’s online Developer and Beta Centers. 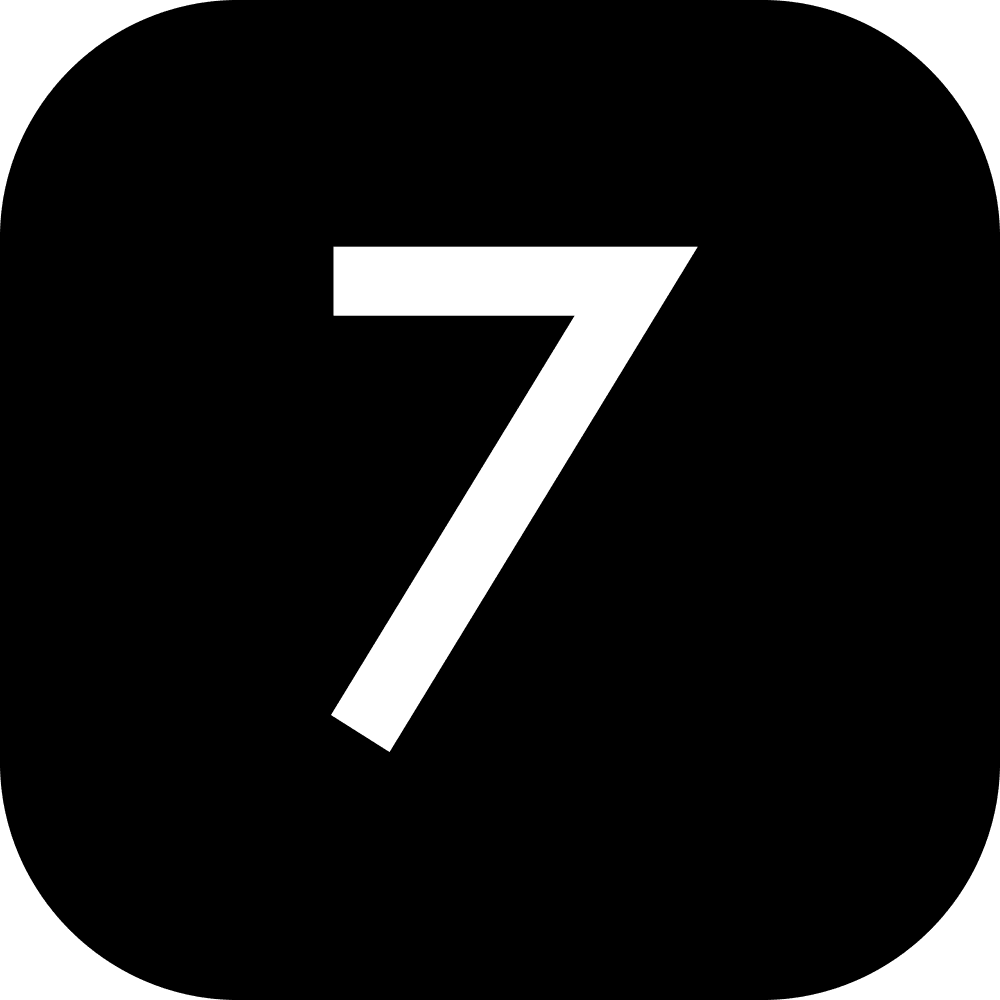