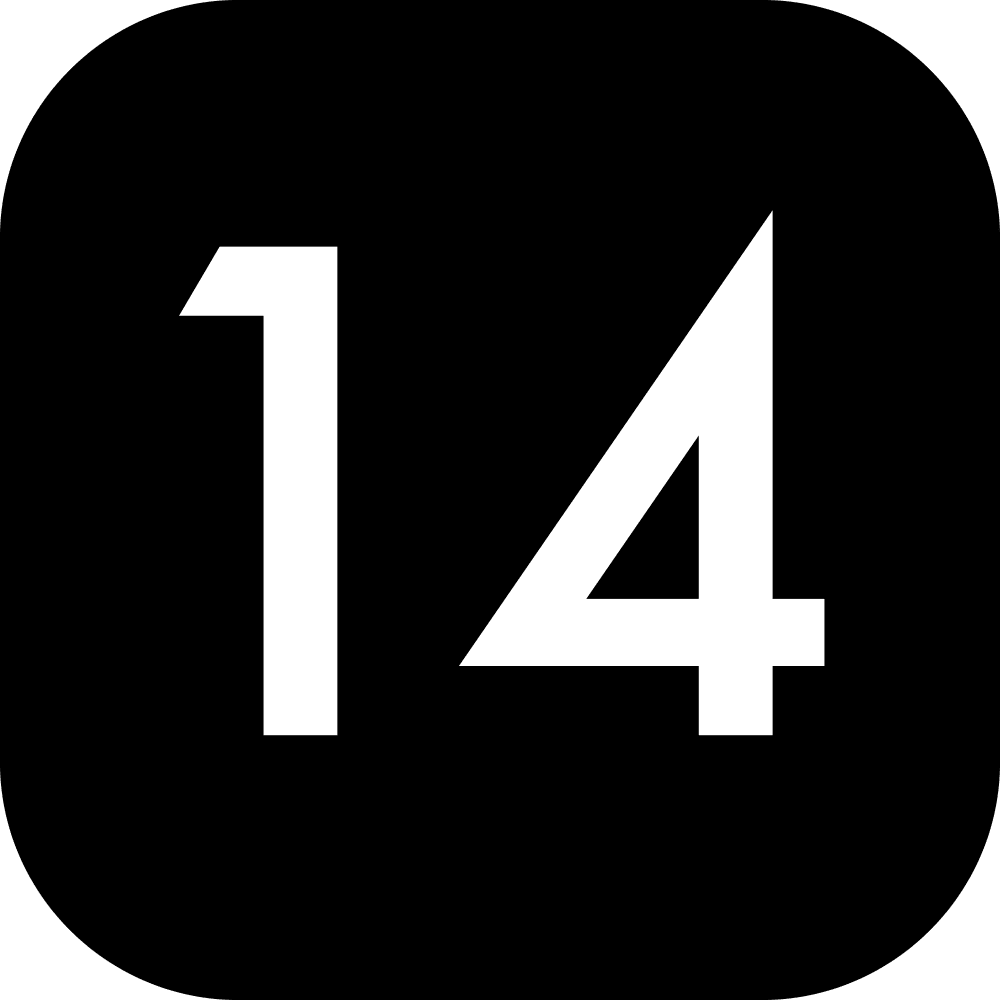 Like iOS 14, iPadOS 14 is getting significant upgrades in its interface, design, features and more. Now featuring a less cluttered design thanks to widgets and the App Library, you'll find your iPad easier to navigate. And don't forget upgrades to the Apple Pencil or Siri, both of which make the iPad experience better. iPadOS 14 will definitely satisfy iPad owners everywhere.

iPadOS 14 is iOS 14 designed for the iPad. Bringing in many of the features and the new iOS 14, iPadOS 14 provides users with new experiences.

iPadOS 14 improves upon many of the great features iPadOS 13 already provided, from added support for accessories to app updates. From new features on the Apple Pencil to a new interface, everything gets an upgrade.

Like iOS 14, you'll be able to configure widgets and get widget stacks for your most-used apps. You'll also experience a new interface altogether as Apple has minimized clutter by making incoming calls and Siri less disruptive.

iPad users worldwide are getting used to the Apple Pencil, and it's only right that Apple has introduced more upgrades with iPadOS 14. With new features and updates to old features, Apple Pencil is more versatile than ever.

Since iPadOS 14 shares many of the features already covered in our iOS 14 product page, this page will only cover the components exclusive to iPadOS 14.

Apple Pencil is the accessory for iPads, so it's only right that iPadOS 14 has a lot more support for the Apple Pencil. iPadOS 14 provides several new and upgraded features for Apple Pencil usage on the iPad.

Scribble is the new, prominent feature for iPadOS 14. Users can now use their handwriting on any text field with their Apple pencil and have their writing transformed into text.

The new Scribble feature is a significant compatibility upgrade between the iPad and Apple Pencil. Users can handwrite text, do searches and more just by writing the words out.

Scribble is most versatile in the Notes app since the Apple Pencil has shape recognition and quick actions, which will be further discussed below.

When it comes to drawing shapes, users will get the right ones because shape recognition identifies user drawings and alters the pictures to match the desired shape. As long as your drawing is similar, then shape recognition will do the rest.

Accessibility is essential, and quick actions make the iPad very accessible. By just tapping with your Apple Pencil on an area of the screen unlocks quick steps.

Use them to perform tasks quickly and easily. New UIJust like with iOS 14, iPadOS 14 has updated the user interface. Here are some of the features that will be on the iPad UI that weren't available before.

Before, when you were receiving a phone call on your iPhone, not only would your iPhone screen be covered, but so would your iPad screen. This issue is no longer the case.

Instead of covering the entire screen, phone calls will appear as a drop-down menu at the top of your screen. This feature is the same for your iPad. You can check your iPhone screen without needing to have your iPad activities interrupted.

Similarly, when you're receiving a FaceTime call on your iPad, your screen is uncovered. A small drop-down menu with the options to answer or decline will appear at the top of your screen.

Siri is integral to almost any Apple device. With some updates on the iPad, Siri has become even easier to use and better.

Similar to the compact calls feature, Siri no longer takes up the entire screen. Instead, a small Siri icon will appear at the bottom of the screen to indicate that Siri has been activated. Then, ask away!

Siri is also equipped with more answers than ever before, making it more functional and versatile. It can even understand more complex commands so you won't have type everything out all the time.

The iPad search bar now no longer takes up the entire screen when users perform searches. The interface is similar to the Mac search bar, where the search bar appears in a window on the screen. Compactness is vital for iOS and iPadOS 14.

The search bar also comes with a "Search in Apps" section, where users can search for terms in relevant apps like Mail, Notes or more. Users will no longer have to go into every app to find a keyword.

The iPad Pro's inclusion of a LiDAR scanner showed Apple's focus on Augmented Reality (AR) features. iPadOS14's ARKit quality only proves this as it revamps the iPad for AR compatibility.

With improved detection and Location Anchors, AR features can now interact better with real-world objects. And now, since even the base iPad (2020) has the A12 chip, all iPad models should run AR features smoothly.